I mentioned GeoSMS previously on this site. I just got some news today about Open GeoSMS which I think is a very similar concept and has just won support from the Open Geospatial Consortium. More specific details are available here. Well done to Open GeoSMS!!!!!

On Monday night I attended the launch of the London Mapping Festival (or LMF for short). It was held at the British Computer Society off The Strand in London. LMF aims to promote cartography within London through the 18 months it runs (from now until Jan 2013). The event was well attended and there were a mix of GIS-ers, neo-geographers, paleo-cartographers (!!!) and others. The audience was definitely older than those at the GeoMob sessions I’ve been to previously.

The evening started off with some drinks (always a good way to start!) before we moved into a room where the host (Dr Seppe Cassettari,  from GeoInformation Group) gave the opening speech. Companies and organisations can become a supporter of the LMF initiative by pledging (donating £200) and the aim is to get over 100 supporters. There is a newsletter available (sign-up required) which gives the latest information on LMF events which are taking place.

So after the introduction, Simon Calder, a travel writer / broadcaster / speaker from the BBC, gave a presentation on “How to get lost?”. This was a funny affair with plenty of jokes and witticisms. Did it have anything to do with maps and cartography? Not exactly but it was pretty amusing and we all laughed at the expense of Simon’s misfortunes around the world (including trying to navigate around London Victoria station!). He also gave a brilliant quote (apparently Chinese), “I was so happy I didn’t know which way was north”!!!

Next up was Nigel Woof (CEO of MapAction). I’m a volunteer for MapAction so I know all about this one! It was a great presentation and gave an overview to the audience on the work of MapAction, who provide humanitarian mapping information management in the aftermath of disasters around the world. Nigel drew on his recent experiences with MapAction in Cote d’Ivoire and other humanitarian situations in Libya, Pakistan and Haiti. One of the key points was about trying to get a geographical perspective on the AOI (area of interest) of a natural or man-made disaster. In the Pakistan floods, for example, the extent of the flooding covered something akin to the size of Germany!

After the 2 presentations it was time to have a look at the map gallery, which incidentally can be borrowed for your organisation or company. In the gallery were many maps of interest of London. All in all it was an enjoyable evening. Were you there? What did you think? I’ll be keeping up-to-date with what’s happening during LMF. Note you can tweet about the festival using the hashtag #lmfest 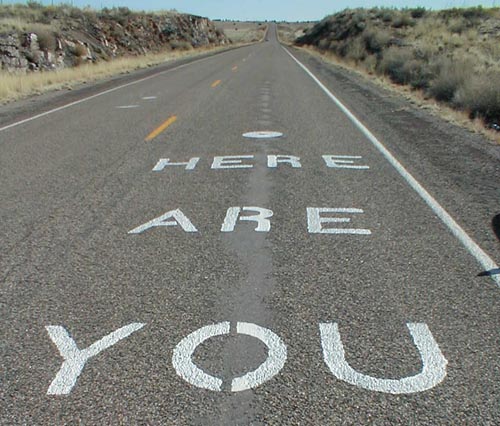