Google have posted a video about how Google Earth Enterprise (GEE) is used at Islington Council in the UK. Nice slick video as you’d expect (except they’ve incorrectly named someone as a Principle rather than a Principal). Google Earth Enterprise isn’t something I’ve had a chance to play with. It would be interesting to see how much traditional “GIS” work GEE does (from demonstrations it would appear not much). I mean the heavy stuff; merging or splitting data, spatial queries, point-in-polygon analysis etc. I can see the benefits of the GEE as a display tool and how simple it is to use. But it sounds like it’s an add-on to the geospatial architecture rather then a 1 tool solves all. And how expensive is it? One thought…..if you’ve ivested in an ESRI GIS corporate solution (many companies and organisations have) why not use the ESRI free globe viewer, ArcGIS Explorer. If you have users which need to do ‘simple’ GIS this could be the way forward. You can configure tasks on the server and deploy to ArcGIS Explorer. And now for OpenStreetMap enthusiasts(!!!) (worthy of a seperate post) an OSM editor for ArcGIS Explorer has just been released. 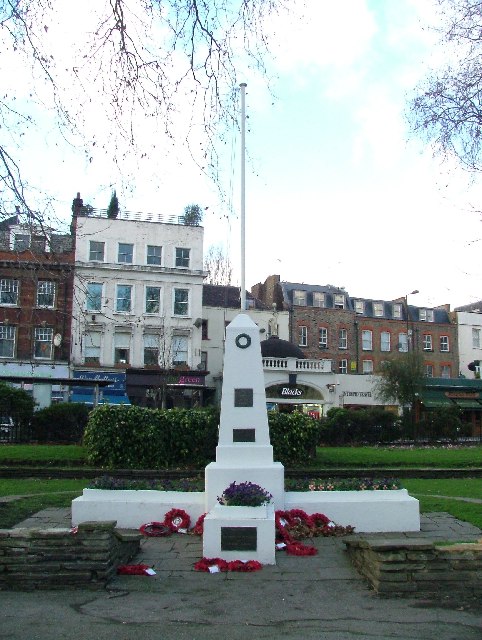 Thanks to Geograph.org.uk for the image of the War Memorial at Islington Green.